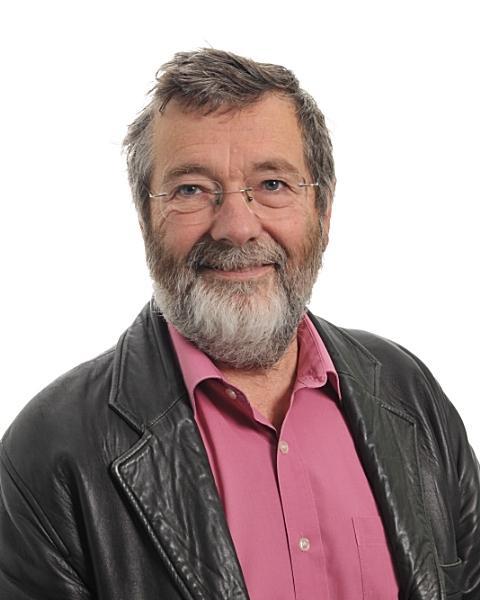 Andrew has lived in Wotton since 1978; all three of his children, now grown up, went to the British School. He has been a governor since 1995 and was Chair for five years. For many years, he worked at Berkeley Laboratories and, more recently, at Oldbury Technology Centre, where he was Section Head of Plant Engineering. His interests focus on music and drama. 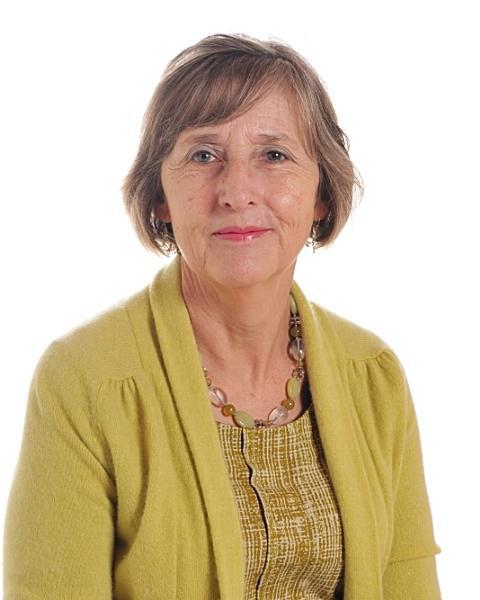 Sue taught at the British School for 22 years and was Deputy Head for much of that time. She is pleased to continue her association with the School as a governor. Sue is particularly interested in Early Years education and is the school governor representative on the Kindergarten Committee. She is fully committed to supporting and promoting the School in the local community, where she has lived for 25 years. She enjoys swimming, walking, travelling, visiting art galleries and spending time with her family, which now includes five lively young grandchildren. 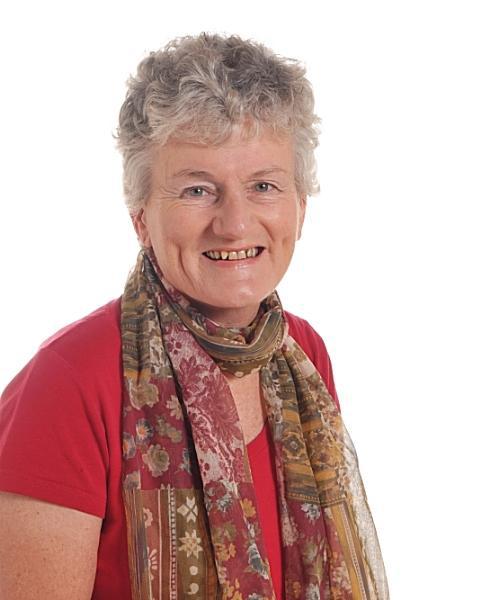 Shirley was a nurse and midwife and she is the mother of three grown-up children. Her expertise includes managing staff in nursing teams and organising projects for charity. Following her experiences as a nurse in Rwanda in the 1970s, she worked for many years looking after mission partners in Africa. She has recently been involved in local projects such as the Living Crib, with Churches Together in Wotton, as well as organising a Help for Heroes lunch for 100 people. She has been a governor for more than five years and has two grandchildren of school age. 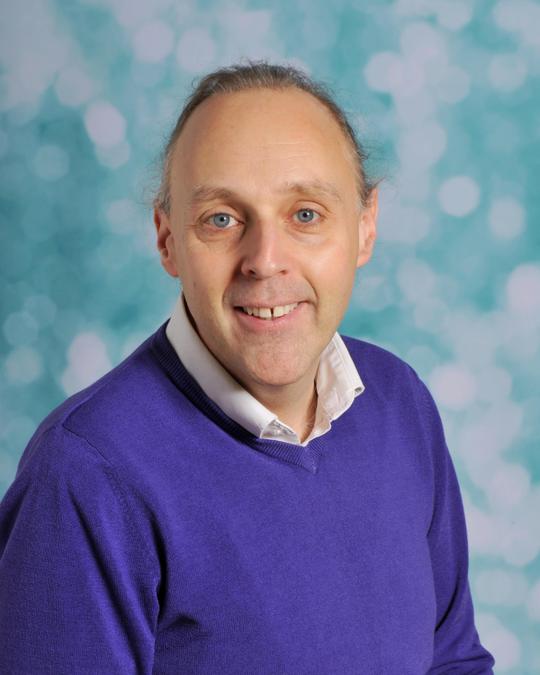 Peter moved to Wotton 5 years ago. He has 2 young children: the eldest currently attends The British School, the youngest will hopefully join Kindergarten when he is old enough. Peter is a Management Accountant for the NHS, so is well acquainted with the challenges of providing good quality public services on a very limited budget. Prior to moving to Wotton, Peter was the Finance Manager of a school in Bristol, and this experience has given him an enthusiasm for contributing to the welfare and education of children. He enjoys history, music, and spending time with his family. 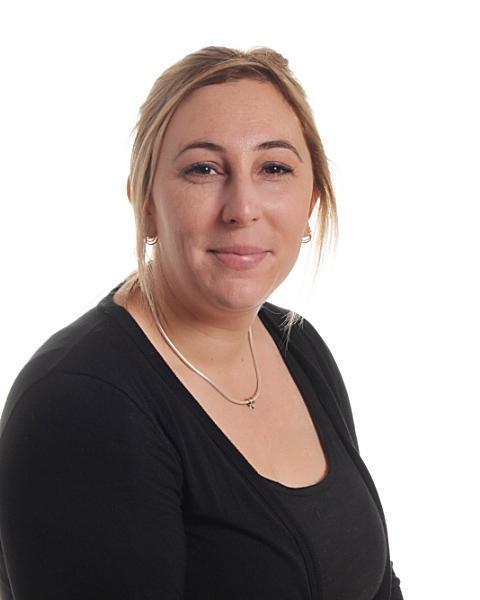 Mrs King studied at the University of the West of England, specialising in Early Years. She joined The British School in May 2010 as a Newly Qualified Teacher. Outside school her interests are riding her horse called Billy, spending time with her friends and shopping! She has two young daughters Aimee and Bethany.

I moved to Wotton in 2015, I have two children, Albert is in reception and Mallory is about to join The Kindergarten. I have worked in the hospitality industry for 18 years , the last 14 as a chef in various establishments including Hotels, Restaurants and even a farm shop, I am currently Head Cook at a school in Thornbury and am experienced at working within the constraints of managing a tight budget.

Having already been impressed with both the Kindergarten and the school itself in the last two years I am excited to help contribute to the continued running of this wonderful school.

Outside of work and family life I enjoy both watching and playing football (my team is Manchester United), going for a run and am currently studying for a degree with the Open University.

I have lived in Wotton for 14 years. Both our children attend The British School - one in year 6 and the other in year 4.

My background is in sales and marketing within the stationary industry, working with brands such as Post-it Notes and Conqueror Paper. I now look after all the admin for 4 local churches (including St. Mary's in Wotton). Being able to multitask is definitely an advantage.

Outside of work, I help coach my daughters rugby team, do the admin for my son's football team and spend time being a taxi service for them. I also quite like jogging, love to read and thoroughly enjoy spending time with family and friends.