Our teaching assistants come from a wide range of backgrounds and have an equally wide range of skills. They include two with HLTA qualifications (Higher Level). They provide a range of support throughout the school from assisting individual children with special needs to general classroom support and small group work. They support all the curriculum areas as well as providing specialist skills in speech therapy, science, gardening, recycling, cooking; sport; art & craft and music. They are an invaluable asset to our school and a key part of the pastoral system. 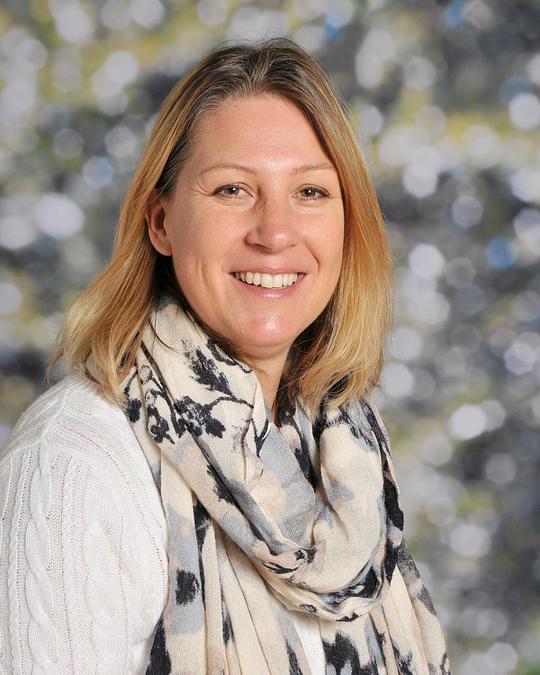 Mrs Newns has lived in Wotton for sixteen years and  has worked at The British School for seven years. She is married with three children who have all attended The British School.  She particularly enjoys helping the children to be more creative and loves getting messy with the Reception children!  She is the Curriculum Lead for the Kindergarten Committtee.  Outside school her interests are reading, walking her dog Roxy and watching her children in various sporting events. 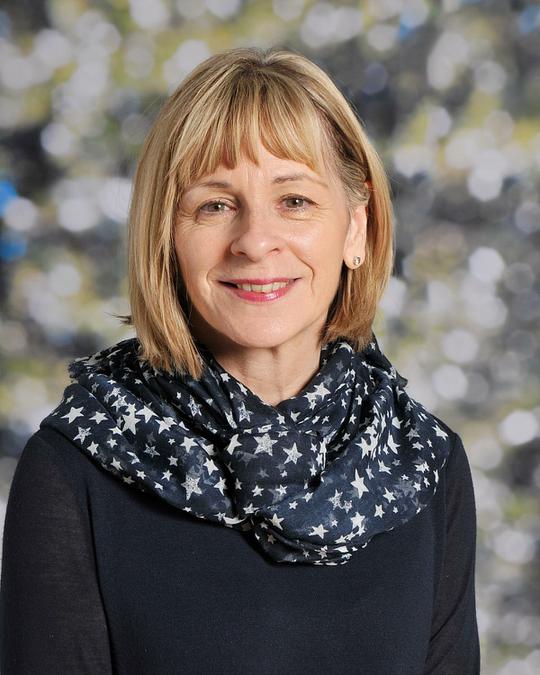 Mrs Jackson has worked at The British School for twenty years in both KS1 and KS2. She has been married for 28 years and has three grown up daughters. In her spare time she enjoys reading, walking and swimming.. 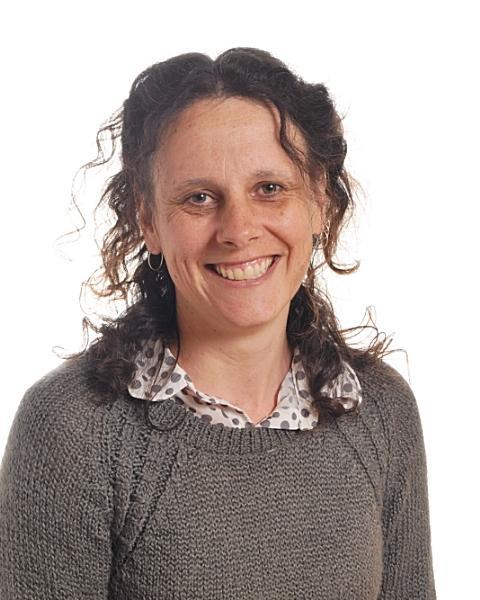 Mrs Symanowski has  lived in Kingswood, Wotton under Edge, for seven years with her husband and three children. She began working in her children’s Primary School as a parent helper when her youngest son started school 6 years ago, during which time she trained to be a teaching assistant. She has been working at The British School since January 2013. Outside of school she enjoys running and supporting her children in their many activities! 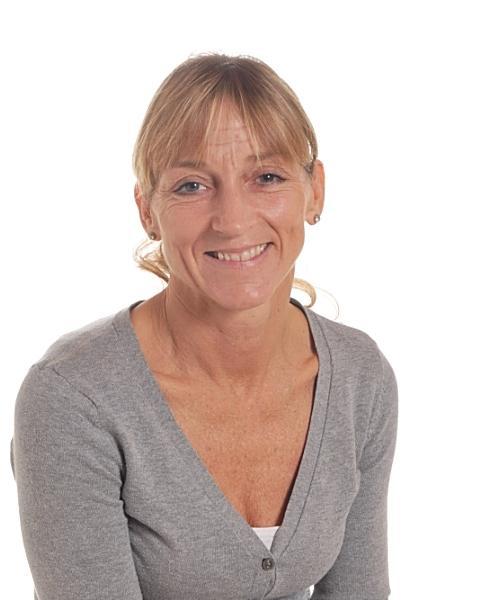 Mrs Butler began by helping in the school as a volunteer when her children were small and she enjoyed it so much that she trained to become a teaching assistant. She enjoys walking, going to the cinema, running and spending time with her husband and four children. 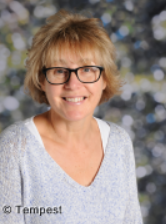 I joined The British School in 2012 working as a play Worker in the Out of School Club. Whilst doing this I also undertook some part time voluntary work within the Reception Class and Kindergarten. This progressed to a part time TA position . i have worked primarily in Key Stage 1 although had a brief stint in KS2. My TA work focuses on supporting children with SEN which is extremely fulfilling. 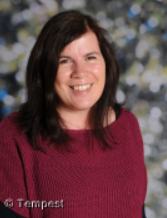 Mrs Sutton has lived in Wotton for two years with her husband and three children, She previously worked in a secondary school in Hampshire, with KS3 and KS4 children, as a Learning Support Assistant. After having a career break, to bring up her children, she began volunteering in her sons year 2 class and enjoyed it so much she decided she would like to work as a Teaching Assistant in a Primary School. Outside of School she enjoys spending  time with Family and friends. She particularly enjoys photography and hiking. 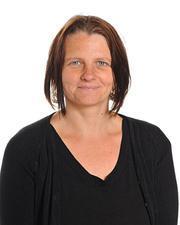 Mrs Weston has worked at the School for many years. She has 2 children here currently and has previously worked as a Midday Supervisor. Mrs Weston works one to one with a child in key stage 2.

Milli has been working at The British School for over a year. She is a teaching assistant, lunch time supervisor and cleaner! She enjoys shopping, going for walks and cooking out of school. She works 1:1 with a child in Reception.

Mrs Walker has lived in Wotton for the last 11 year since meeting her Husband and has attended the British School with her three step children (now 21, 18 and 16) and her daughter who is going into year 5. Mrs Walker undertook her degree in Animal Biology in 2016, undertaking a pollinator project at the school as part of her work and then went onto complete her Masters in Conservation in 2018. Over the years she has been a class helper and in October 2019 joined the school as both a 1:1 TA and a class TA. Mrs Walker is a singer songwriter and enjoys playing and attending gigs. She is also a keen music and wildlife photographer and enjoys spending time with her family and holidaying in Cornwall.

Mrs Paisey has previously worked as a Teaching Assistant with primary school children with SEN and in the Early Years sector. She has two children in secondary school. Outside of school she runs a Brownies Unit, enjoys swimming, walking her dogs and gardening. She works as a Classroom Assistant in Keystage 2.