Miss Phillips joined The British School in 2021 after completing her Primary Education degree at the University of Gloucestershire. Miss Phillips has previously worked in multiple schools over the South West delivering specialised PE sessions. Outside of school her interests are playing sport such as: hockey, netball and skiing. She also loves spending time with family and friends and going on long dog walks in the countryside.

Miss Goodchild joined the school in September 2015, having previously been at the school as a student teacher. After returning to university part time, she is now an Early Years specialist. Miss Goodchild is the subject leader for Computing and Early Years. She also works in The Kindergarten as a EYFS consultant. Her hobbies include attending music concerts, theatre trips, socialising with friends and travelling as much as possible! 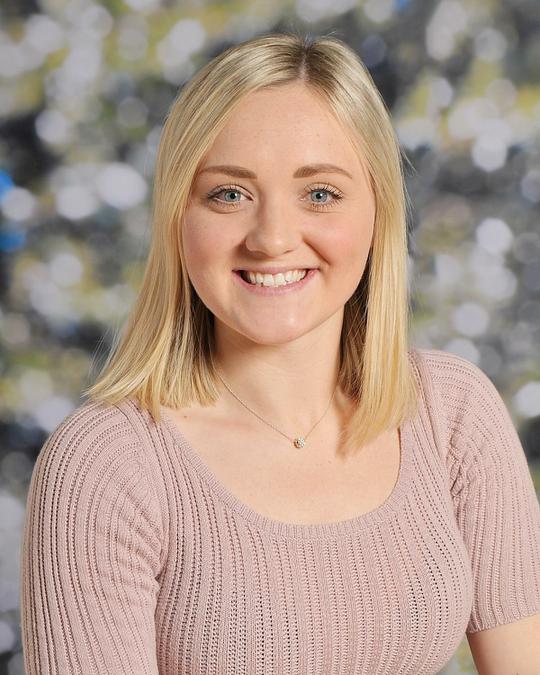 Miss Kethro joined The British School in September 2017 after completing her Primary Education degree at the University of Gloucestershire. Miss Kethro has previously worked at the school as both a student teacher and a supply teacher. Miss Kethro is the subject leader for Music and runs singing club, orchestra, recorders, ukuleles and singing assembly. She is now the subject leader for Reading too. Her interests outside of school are exercising, walking her dog Tilly, socialising with friends and travelling. 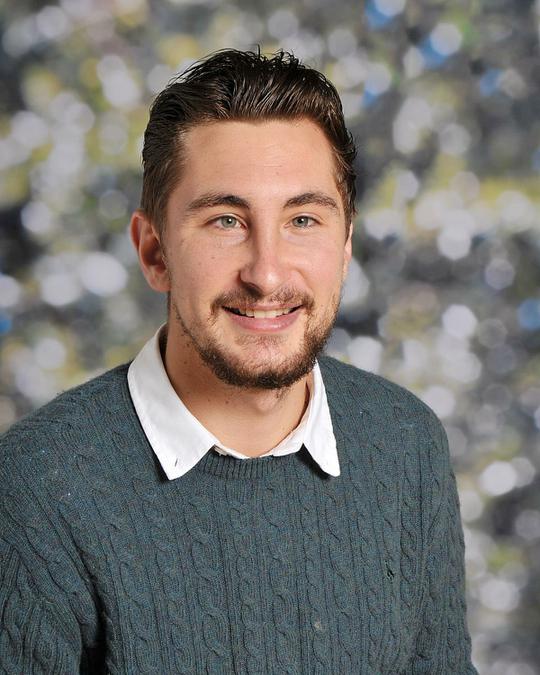 Mr Beale recently joined The British School in September 2017 after completing his PGCE at the University of Worcester. Mr Beale previously taught PE in different primary schools before training to become a teacher. He particularly enjoys teaching PE, English and Science. His interests outside of school are cooking, watching and playing football, and socialising with friends. 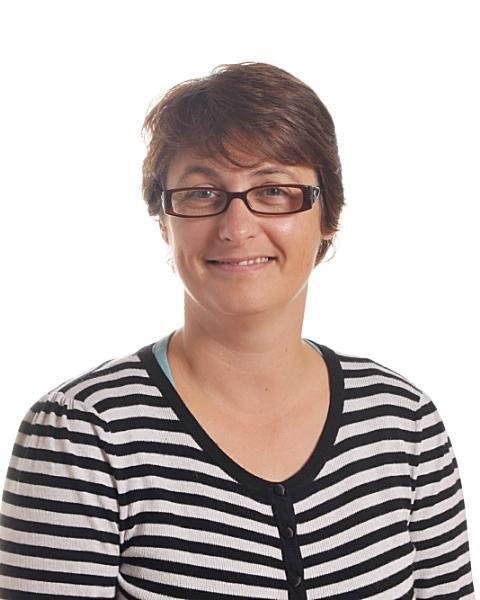 Mrs. Swain taught for three years in Manchester Schools before taking a career break to start her own family. She moved to Gloucestershire after a two-year visit to South Africa. She is a member of the Senior Management Team, is responsible for the Assessment and Tracking Data for the school and is the Writing Coordinator. Her interests out of school include opera, theatre and entertaining friends.

Miss Flett joined the British School in September 2020, after completing her PGCE at the University of the West of England – UWE Bristol. Miss Flett has previously worked at the school as both a student teacher and a supply teacher. Outside of school, Miss Flett enjoys going for long walks with her dogs, playing badminton and socialising with friends. 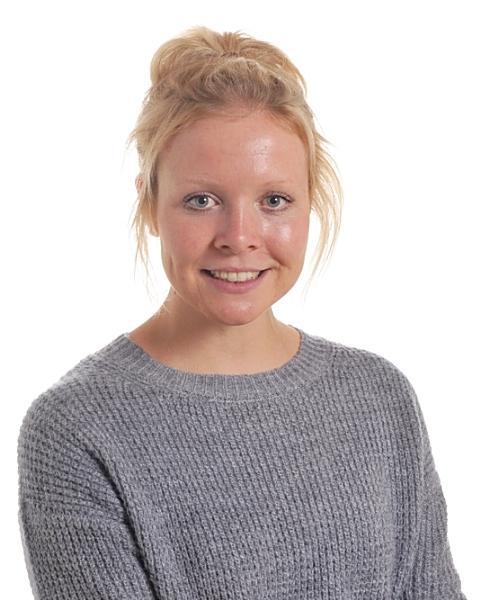 Mrs Amigoni joined the school in 2008, after completing her PGCE at the University of Gloucestershire. She is one of the Y6 teachers and a member of the Senior Leadership Team, leading maths, science, art and DT across the school. She is also qualified as a Maths Specialist Teacher and holds the NPQSL.  Mrs Amigoni most enjoys teaching maths, writing, science and art. Outside of school, her interests are keeping fit (in particular competing in triathlon), gardening and socialising with friends. She has a daughter called Mia-Rose and two cats, named Annie and Chloe. 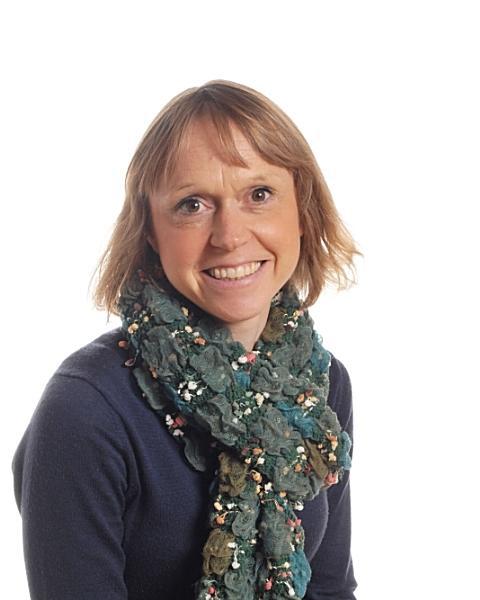 Mrs Smith originally trained and worked as a secondary French and Italian teacher but decided to teach at primary level after having her own children and loving helping out in their school. She joined The British School in 2014 to work with small groups, teaching maths and literacy before taking on the role of part-time class teacher in 2017. Outside of school, Mrs Smith enjoys spending time with her family and friends, watching musicals, dancing, keeping fit and walking. 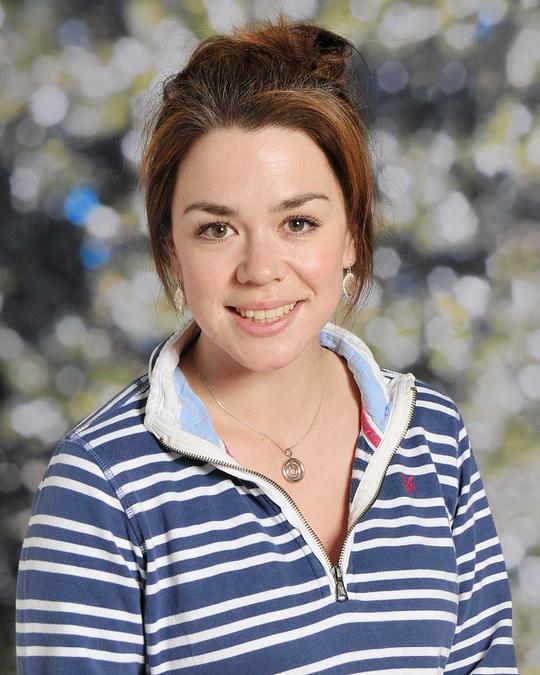 Mrs Price studied at Swansea University reading History. She went on to do her PGCE at the University of Gloucestershire. She joined the British School in 2014 as an NQT.  Her interests outside of school are keeping fit and socialising with her friends. Mrs Price is currently on sabbatical leave. 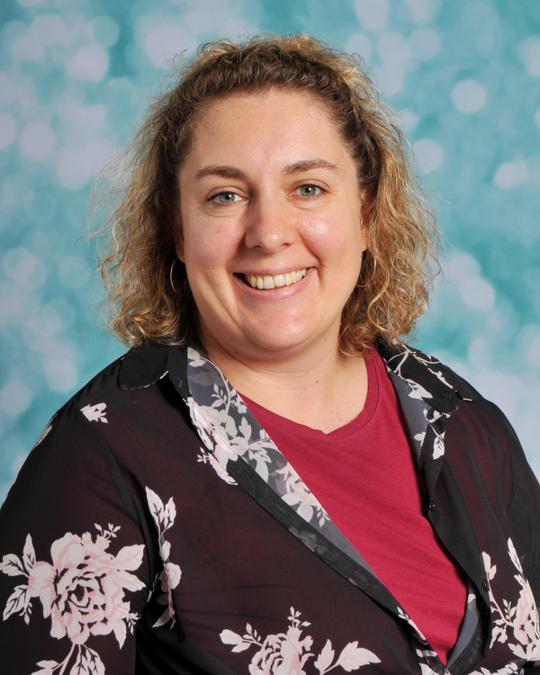 Mrs Brunet-Lua originally qualified as a French and Italian teacher, she enjoys teaching different subjects at primary level. She is a French native, mum of three and loves spending time with her family reading, walking or riding their bikes. She also enjoys visiting places that bring history alive and finding out about different cultures is her favourite. Mrs Brunet-Lua also love crafts like knitting and cooking. Mrs Brunet-Lua is currently on sabbatical leave.
Top